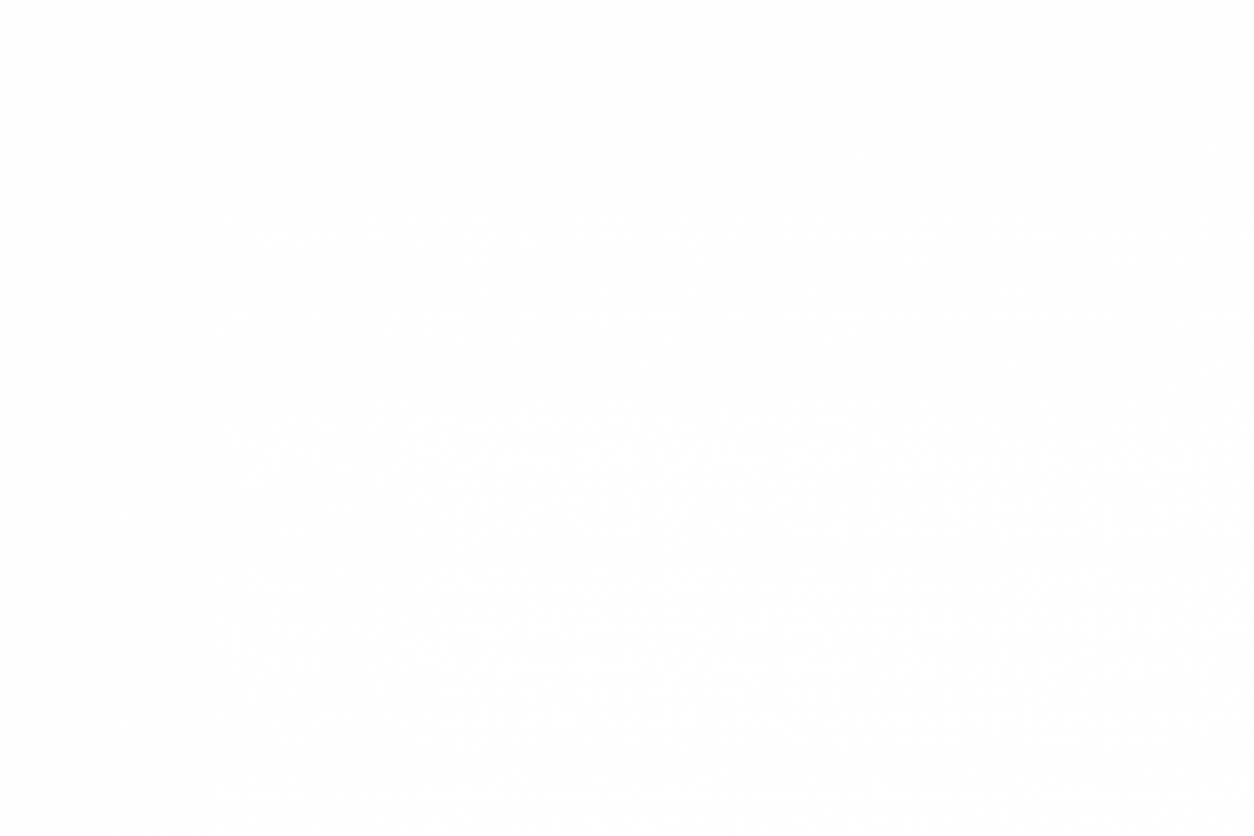 The ligaments in your knees are strong enough to handle the rigors of everyday life. As strong as they are, however, they are not immune to damage. Injuries to the knee ligaments can be debilitating, painful, and frightening when they first happen. But, they do not have to slow you down permanently. Treatment options for this injury are now more advanced than ever, and getting back on your feet can be a simple matter.

What Are Knee Ligaments?

Ligaments are tough bands of tissue that connect the bones of the skeletal system to one another. They provide support and stability to your joints during movement. In your knees, there are four major ligaments that connect your femur (thigh bone) to your tibia (shin bone):

There are also muscles that surround the knee joint, particularly the quadriceps in your thighs and the hamstrings in your legs. These are among some of the strongest muscles in your body, so it’s easy to understand why the knee joint needs all the protection from outside forces that it can get.

How Do Ligaments Get Injured?

Ligament injuries tend to be tears, and range in severity from microscopic tears that cause swelling and mild discomfort to complete tears that cause intense pain and immobility in the knee. These injuries have a number of causes:

The ACL is less sturdy than the PCL and is more prone to be being injured. ACL tears are one of the most common knee injuries sustained in most sports.

What Are The Symptoms Of A Knee Ligament Injury?

The symptoms of a ligament injury can vary in form and severity depending on the extent to which the ligament has been torn. They include:

How Is A Ligament Injury Treated?

Treatments for torn ligaments vary, and they highly depend on the severity of the injury, as well as whether there is another injury present. For mild tears, at-home treatments can be sufficient. This includes keeping the leg elevated, using ice and compression to fight swelling, resting the knee joint as much as possible, and taking anti-inflammatory painkillers to manage the discomfort. More severe injuries may require you to seek professional assistance

No matter what the solution for a torn ligament, it’s important that you talk to a physician at your earliest possible convenience. At Texas Pain Experts, highly qualified professionals are available to help you get your life back on track. Knee ligament injuries don’t have to keep you down for long. Contact us for more information, or to request a consultation. 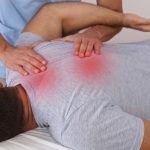 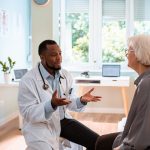 What to Do When Radiofrequency Ablation Doesn’t WorkBlog, Chronic Pain, Pain Management